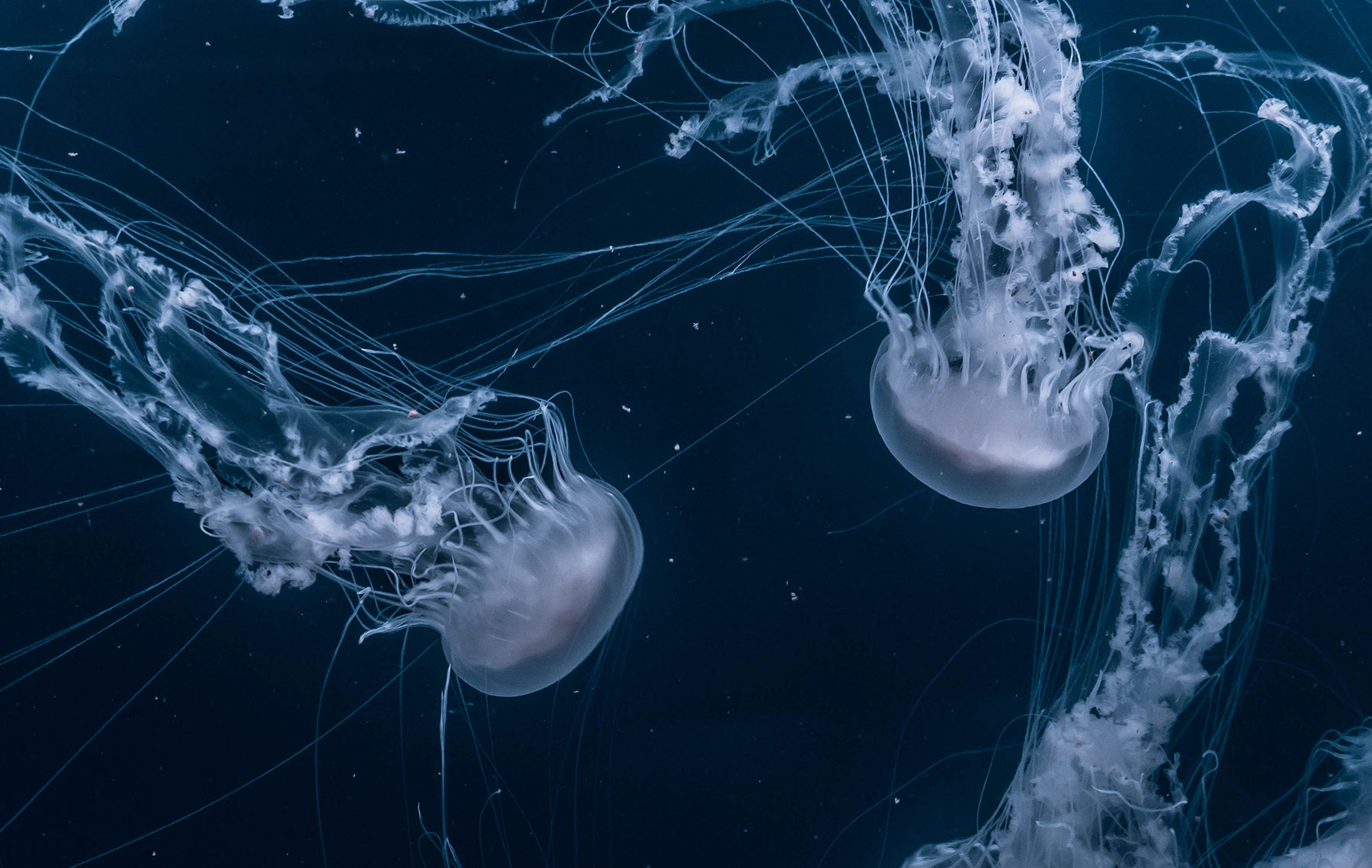 We have been inundated with and humbled by the well wishes and felicitations by our clients for the relaunch. Our Tech Investment Conference was attended by 120 people; 15 companies and institutional investors from five countries. Please contact us if you need to open your trading account with us.

Balance of Payments: Is winter coming?

The primary question we get asked about is the macro question and the alarming balance of payments situation. As we wrote in our March report, “Digital boom and CPEC Wave”, we think that over the medium term equity returns on PSX have been driven by structural growth factors. However, indeed cyclical concerns cannot be ignored, and the balance of payment situation is likely to continue to have a significant impact on asset prices over the next 12 months.
This is why for this week’s picture in the newsletter, we have selected snow capped and rugged mountains of the Karakorum. It reflects how the road ahead, could be winding, challenging and steep.
We recommend caution.

In October 2016, three leading economists of Pakistan, Dr. Salman Shah, Dr. Ashfaque Hassan Khan and Dr. Hafiz A. Pasha published an Open Letter to the IMF (click here for the full letter). Back then, they raised red flags regarding the external financing position of the economy and highlighted the structural risks posed by poor economic management by the government. One key point which they highlighted was regarding “Dutch Disease” caused by record level of external borrowing driven by now infamous Daronomics of maintaining exchange rate peg. Messrs Shah, Khan and Pasha argued that this policy has led to an anti-export bias which is the primary reason for the current stress in the ability to service external debt obligations. They mentioned that contrary to the target (the original IMF program targeted export growth of  +8% CAGR) of $30bn by 2015-16, exports have declined to $22bn. They are projected to fall further to less than $20bn in FY17-18.
To quote from the letter “The record level of external borrowings during the last three years has led to a form of ‘Dutch Disease’. Larger reserves, based completely on external borrowing, have created artificial stability in the value of the rupee, thereby reducing competitiveness. Enhancement of electricity tariffs by over 40percent and gas price to industry by 64percent, further affected competitiveness. In an effort to meet the Program revenue targets, FBR has held back over Rs 200 billion of refunds, leading to liquidity problems for exporters. Further, levy of a minimum import duty on raw materials and intermediate goods has added to costs. [This] has adversely impacted on growth and employment in the country and frustrated the achievement of greater self-reliance“.
They predicted that by 2017-18 our external funding requirement would have swelled to $18bn.
The interesting and insightful thing is not only the fact that these issues are now recognized by even the Government (click here) and the IMF has done a 180 turn on their assessment of the state of the economy but also the fact the two of the three authors are reported to be in consideration for economic management role in the interim government.
Another top economist and former Governor of the State Bank of Pakistan, Dr. Shahid Kardar (also in the press as a candidate for interim government) published an article on the likely path ahead if Pakistan was to go to IMF for a bailout (click here for the article). According to Dr. Kardar, not only could the negotiations be tough due to political influence of US government but even otherwise, a bailout could be conditional on exchange rate adjustments and sale of PIA.

Buckle up and look ahead

So, where does that leaves us? It is clear that our external account issue is not temporary. It is not only driven by Chinese imports (as the government would have us believe). The two structural issue are energy imports (especially with rising oil prices) and declining exports. Short term borrowing from the international markets, Saudi Arabia, tax amnesty or borrowing from China cannot solve these problems – it can only buy another 12 months.
You can probably sense that there is Ra Ra Rasputin playing somewhere in the background. Not a surprise that the Chief Justice of Pakistan is now interested in seeing the former finance minister in the court according to the press (see news here)
As we wrote in our last report, the best things about cycles is that they eventually turn. So we can look forward instead of dwelling on the past.
It is quite clear that the road ahead requires a focus on exports, attracting foreign investments and substitution of more expensive energy sources with cheaper ones. This would require exchange rate adjustment (we expect PkR to reach 125 by the end of the year). Structurally, export driven sectors such as Textiles could come into play. However, in line with the views we have written on earlier, we are most positive about the digital economy and continue to see massive scale and potential in software exports.

Bloom and not just gloom

I am always reminded that economists are a pessimist bunch who like to talk about doom and gloom. We are not on that camp. As we wrote in our March report, equity returns in Pakistan over the past ten years are driven by structural factors and not by cyclical concerns. We remain very optimistic about the structural growth in country driven by adoption of digital technologies, growth in emerging middle class and infrastructure spending and connectivity via CPEC.
Recently I was shared a Bloomberg article on Linkedin, which showed that Pakistani currency has been very stable over the past 5 years (see chart below). For me the interesting thing was not that the PkR only depreciated by only 14.8% but that all EM currencies have gone through adjustment. Despite of this equity valuations in India, Malaysia, Mexico, Indonesia, Turkey etc are substantially (20-40%) richer than those on PSX. So we dont believe that artificial adjustment of the FX rate brings any structural credibility for investors. The problem with the current state of affairs is that the Central Bank has run down reserves to defend the exchange rate. With less than 3 months of import cover, central bank’s policy has run out of credibility and the exchange rate adjustment is likely to be steep. This means that potential investors would want to wait on the sides until the exchange rate move has played out. So we wait until the interim government comes in and updated us regarding the actual state of the economy. Till then buckle up for the cycle.

Over the next few weeks will be expanding our research coverage to additional sectors and stocks. Please contact us if you want to open stock trading account with us and get our investment views and service.

We look forward to working with you.

We initiated coverage on the banking sector on 11th of April 2018 with stock initiations on UBL, Bank Alfalah, MCB, and HBL. We think digitalization could lead to 120-150% increase in the profits of the sector over the next 5 years and would drive relative out performance. The other two drivers of share price returns would be consolidation and compliance risks. Please contact us if you want the full report 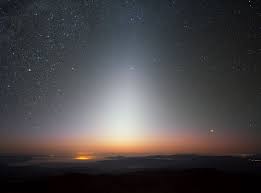