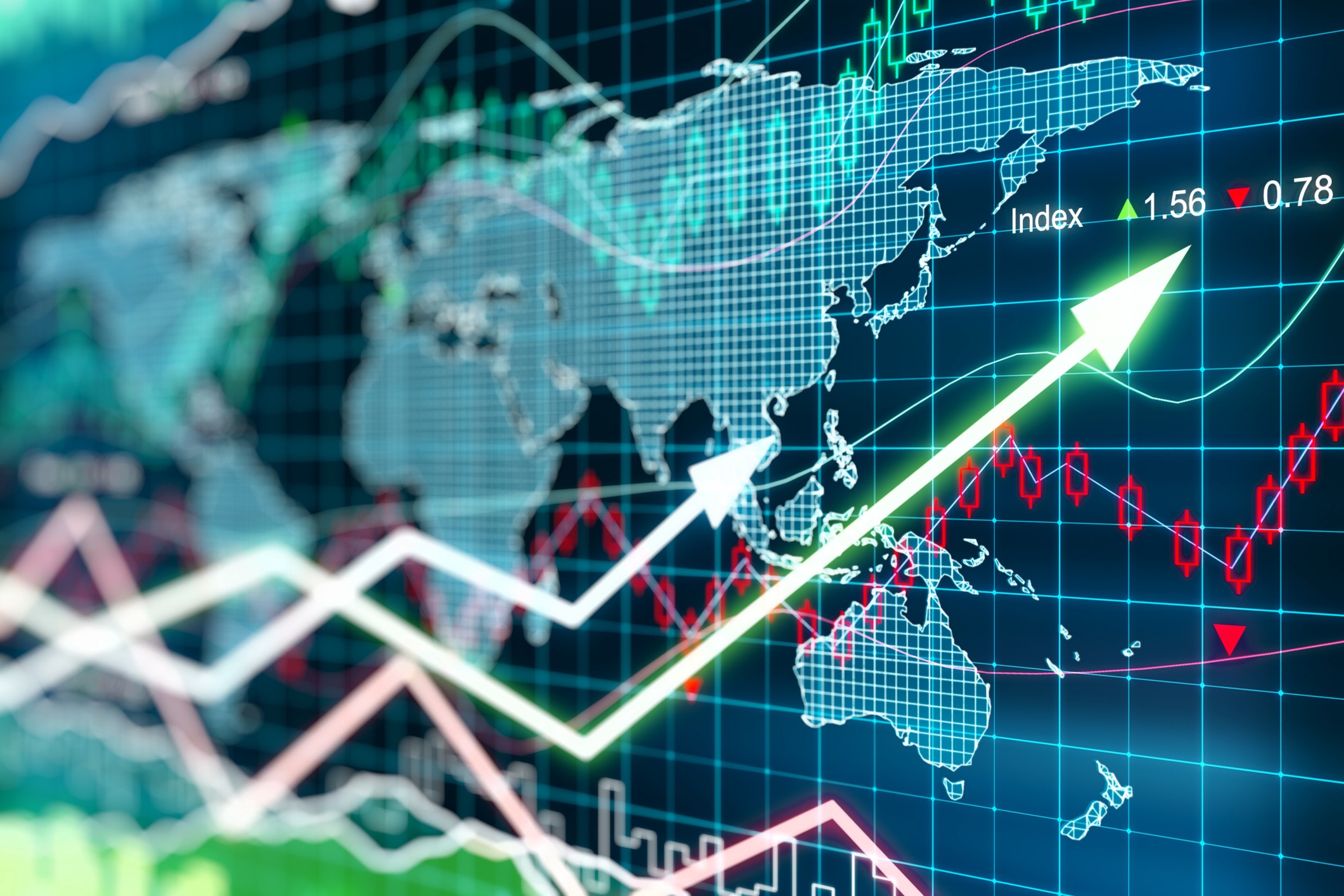 Mia culpa. Yes, I am late to the party. Most of my peers in Pakistan have already published their 100+ page reports on the outlook for 2020. All are bullish  – with the KSE100 Index forecast range of 47,400 – 55,000 for December 2020. No rocket science, or rather any sort of science, there. The stock market has had strong momentum since October last year  – it is now up around 50% from its trough  – and the trend is your friend. This is trivial and certainly not the reason for my delay.

So I got my crystal ball out and asked about 2020. I confess, there is no science here. Years of econometric studies and experience in all kinds of statistical data analysis make me a data sceptic. The ball does better.

The reason why 2020 predictions are tougher than 2019, is the political volatility. Things on the economic side are easy to forecast – it is all under the IMF’s structural program. Pakistan has had 21 of those – so not much room for surprises. It is everything else which is tougher to predict. Precisely the things which I think are more important.

Prediction 1: Inflation will remain high – in the 11-13% range.
This is in-line with the Fund’s projection of 13%. They expect GDP growth of 2.4% (click here for the latest assessment report). Market consensus is probably for less than 10% inflation. The Fund expects the period-end inflation of 8.3% by May 2021. The main driver for this is energy prices driven by the need for the government to raise the tariff to deal with the circular debt and higher taxation. I think inflation will be the primary issue for 2020 which will play a role in every other development.

Prediction 2: Interest rates will remain high
The market consensus, rather even the market performance seems to be driven by the expectation that interest rates will decline sharply in 2020. I keep on hearing that this is the `”promise” the government is making to the business community. I do not see such a scenario in year 1 of a structural adjustment program. The government is not really making the economic policy, so their promises hold little value. Even if I push myself, due to the market rally, at most there could be a 50bps cut in 2H20 – more symbolic than real. There are many reasons for this. Firstly, I think the State Bank would like to maintain real interest rates of around 1.5-2%. So with inflation staying above 10%, there is not too much room for a meaningful cut to the rates. Secondly, cutting rates could lead to inflationary expectations, which I do not think the central bank will risk. Third, a cut in rates could lead to a flight of some capital from the domestic bond markets and put pressure on the exchange rate. I think a stable exchange rate is more important. I think these two factors; high inflation and interest rates will lead to more friction on the political side in 2020.

Prediction 3: More changes in the government/economic team in 2020
One of my predictions for last year was that the Finance Minister would be replaced due to the difference of policy opinion on financing for external debt repayments. I think things will get more volatile in 2020. After all, the Prime Minister, Imran Khan has said 2020 will be the year of the economy. This could be a challenge. I see the risk of “too many cooks”. Everyone in the government will try to focus on economic matters – which they will realize, they do not really have any control on. They have already outsourced it to the Fund. So naturally, this will lead to friction and dissent. The position of the central bank is protection as independent, so the fall guys have to come from the rest of the cabinet. The fiscal targets on trade, commerce, and tax collection look ambitious – and underperformance might lead to changes.

Prediction 4: Political situation will be more volatile in 2020
Another anti-consensus prediction and one which I am extremely unhappy about writing. In 2019, the political issues within the country were mostly to do with administration and power control. The new government which came in, had initiated accountability cases on most of the opposition party leaders and the establishment was busy with dealing with India, US exit from Afghanistan, CPEC and in the later period with the extension of the Chief. Most of these issues are now settled. So the consensus view is that things will normalize on the political side. I fear they might not. My fear is that now the establishment will focus more on internal issues such as the economy and governance and they might have lesser tolerance for incompetence. The opposition parties will be a more vocal and powerful critic of the government in 2020.

Prediction 5: President Trump or Vice President Pence will visit Pakistan in 2020.
(Yes, I did invite Vice President Pence and he said he does intend to visit Pakistan again). This could be when the US pulls out of Afghanistan or after the elections related to China. I think that Pakistan will become a more important part of the US foreign policy agenda in 2020. I have already written about it in earlier blogs. I also suspect that there will be greater pressure on the government to give an opinion on the Uighur situation in China. Managing this relationship will be tricky. I suppose Singapore is in a similar situation – but Pakistan is more exposed.

Prediction 6: The US will pull out its forces from Iraq and the Middle Eastern situation will become more volatile
The Middle East could become a real mess. Turkey is sending forces to Libya. Economic sanctions could lead to regime change in Iran. After Syria, the US can pull out of Iraq. This could lead to the whole region from Afghanistan to Libya vulnerable. Thanks to shale, the US no longer has a dependency on oil for its energy needs. It exports oil now. Turkey/Qatar/Iran could align with Russia versus UAE/KSA/Egypt/(the non-Muslim small country in the region). Pakistan will really need to end its economic dependency on the Gulf in order to maintain its own neutrality. This will be a major challenge for the next ten years. I think the trade is long oil and short Dubai real estate.

Prediction 7: Tourism sector will get some major foreign investments
I think this is the lowest hanging fruit for the government. Due to the efforts of the government, Pakistan has been ranked as a top tourist destination by Conde Nast Travel magazine. It made to similar lists by FT and other publications. I expect some global hotel chains to announce JVs and market entry in 2020. I think this sector will be the focus of the attention of the government and perhaps is closest to their natural skill set and inclinations.

Prediction 8: Cyber surveillance is coming
Mind your WhatsApp. I think digital is fast becoming a trash yard of political fake news and propaganda. We need a new internet and perhaps the best trade is long Muneeb Ali’s Blockstack (click here)

Prediction 9: Pakistan Stock Exchange will benefit from financial markets reforms
I think measures to enhance KYC/AML in asset classes such as gold and real estate, as well as reforms of the National Savings Scheme could shift capital from those assets towards the market. Pakistan Stock Exchange has recently appointed a new CEO, after a delay of 5 months. I expect a pick up in the initiatives to launch new products such as ETF and cash-settled derivatives. The recommended rules for the new growth market, GEM seem very encouraging. Keep an eye on PSX PK (Not a stock recommendation).

* This is not research material and there is no investment recommendation in this blog. These are my personal views.