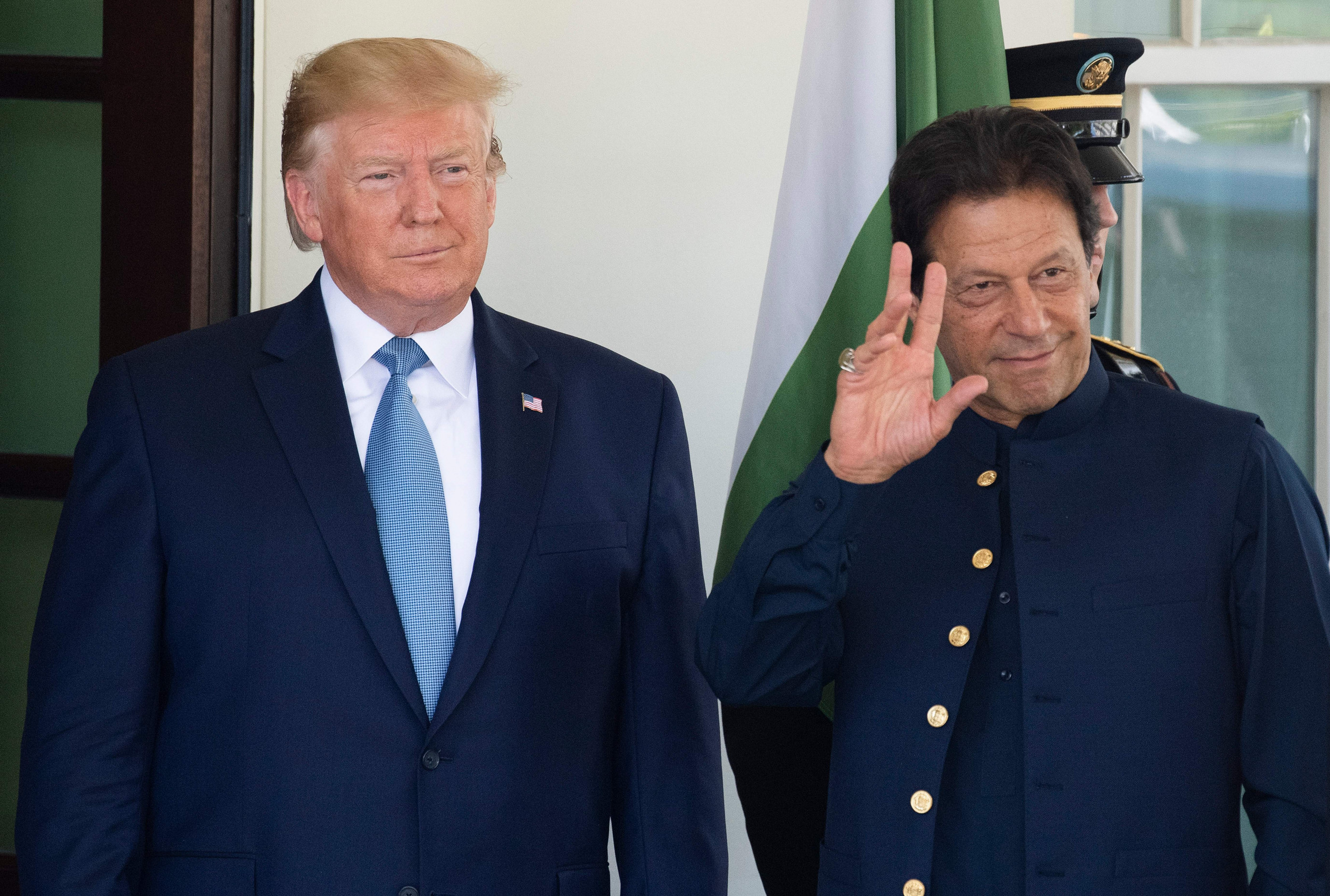 The past few weeks have been noisy in Pakistan. IMF published its detailed Staff Report on the agreement with Pakistan (click here). It is a detailed 96 page document. My colleagues at KASB Research team also published a report on this. The transcript of the press conference call held by the IMF on this report is a good summary read (click here). As the Fund stated, the main focus of the agreement is on structural reforms to increase tax collection.

Over the past few weeks, there has been a massive, since the announcement of the new budget, there has been an aggressive tax collection drive. To me, it is reminiscent of the scale of the “demonetization” step taken in India in November 2016. In a similar move, the government in Pakistan banned the sale of PkR40,000 prize bond and has made documentation via proof of ID a requirement for transactions above PkR50,000.

Not unlike in the Indian case, there is a lot of dissent and opposition to these economic reforms which the opposition parties are trying to leverage on to gain support against the government. In my view, the primary reason, Khan government has been able to press ahead which such reforms is because it has visible and vocal support of the Army (aka Establishment).

Nevertheless, there is no doubt that in the short run, the economic reforms along with the macroeconomic adjustment will be painful. Corporate earnings reporting starts from next week and I suspect we will see another round of downgrades. The Fund expects  Pakistan’s GDP growth to slow down to 2.4% in FY19/20 from 3.3% last year and expects inflation to average at around 13% (but end the year at 11.8%). Pakistan’s domestic forecasts are slightly higher than this but nevertheless, the momentum is still negative.

The State Bank of Pakistan raised the policy rates to 13.25% at the Monetary Policy Statement (click here). According to the statement, “with this decision on interest rates, the MPC is of the view that the adjustment related to interest rates and the exchange rate from previously accumulated imbalances has taken place. Going forward the MPC will be ready to take action depending on economic developments and data outturns. Unanticipated increases in inflation that adversely affect the inflation outlook may lead to further modest tightening”. The State Bank expects inflation to average between 11-12% and expects a significant decline in inflation by FY21. It is forecasting GDP growth of 3.5%.

The Monetary Policy Statement clearly states that interest rates have peaked – unless there is an external unexpected shock to inflation (such as oil price spike driven by geopolitical tensions in the Middle East). I think this should attract more liquidity to the bond markets and I expect strong participation in the next bond auction. This should also give us a more reliable yield curve.

There were always going to be similarities between Modi and Imran Khan’s policies. Both ran their campaigns on the agendas of anti-corruption drive against the established political elites. Both of them also are labeled as nationalists. This is why in my 9 for 19 forecasts, one of my predictions for 2019 is that Khan and Modi will have an initiative for peace. I stick with this forecast, despite the recent episode of military tensions.

Another leader, Imran Khan has always compared to is, President Trump. Indeed Trevor Noah famously featured Khan and Trump as “twins” in one of his shows (click here). In this setting, the meeting between Khan and Trump happening tomorrow is perhaps the most significant development for Pakistan. Incidentally, it was number 4 on our list of key predictions for 2019 (click here).

I think Pakistan is in a good position. Rather, I think it is in the best position possible.

Firstly, the biggest advantage is that the political leadership is in-sync with the military. This has been a rather rare thing. Most political governments have been criticized to use their US engagements to get political support against the army – a self-goal. This time, this should not be a risk. The Army Chief, as well as the DG ISI, are also in the US with the Prime Minister.

Secondly, Khan has used his personal goodwill to gather support from the Pakistani diaspora in the US. I returned from the US last week and I met with some leading Americans of Pakistani origins who have positions of influence with both the political parties, who are supporting Imran Khan’s US visit. In fact, Khan is rather ambitiously trying to out-do Modi by aiming to stage a gathering of Pakistanis at a stadium for 25,000 people.

Thirdly, Khan should be the best person from Pakistan to deal with President Trump. Trump likes strong leaders, which Khan epitomizes. Both have a common “celebrity” and social past. In fact in social media, there have been pictures doing the rounds of a young Khan with an ex-wife of President Trump! 🙂

On a more serious note, the US relationship is critical for Pakistan. It always has been. Not just for Pakistan but for any country. Musharraf and Bush developed a good personal relationship which helped Pakistan’s economy during that period. Unfortunately, Nawaz and Zardari could never develop any engagements with Obama. There is a massive opportunity for Khan to seize the moment. The US needs Pakistan geo-politically as an ally to deal with Iran and also for helping with an exit from Afghanistan. The key will be how Pakistan manages the relationship between China and the US. While this will be a balancing act, I think China and the US will have common grounds in supporting peace and stability in Afghanistan and between India and Pakistan.

As I wrote in my last Blog, “Quo-Vadis”, I think corporate earnings this season will be disappointing. Domestically, there is fatigue with long-only investors, who are also suffering from asset outflows. I think domestic investors will continue to shift assets to government bonds, given the attractive yields and potential for capital gains. Consequently, the only positive catalyst in the equity market can be foreign capital inflows. Consequently, I think the outperformance will be driven by bluechip stocks which are more liquid and investible by global funds.

The Profit magazine of Pakistan Today had a detailed feature on the relaunch of KASB Securities and Ktrade (click here). Although there were some mistakes in their coverage of the issue surrounding KASB Bank, I think the article does a great job recognizing the brand, goodwill and the contribution of KASB Securities towards Pakistan. Set up in the 50’s by Mr. Khadim Ali Shah Bukhari, KASB Group has brought in more than $10bn in foreign investment into Pakistan and has been involved in almost all landmark transactions in the capital market. I was personally moved by the messages of facilitation from people around the world, who have had a connection with KASB, either as a team member or a client. For those interested in our research, please sign up on the website, kasb.com (click here).

Have a nice weekend,