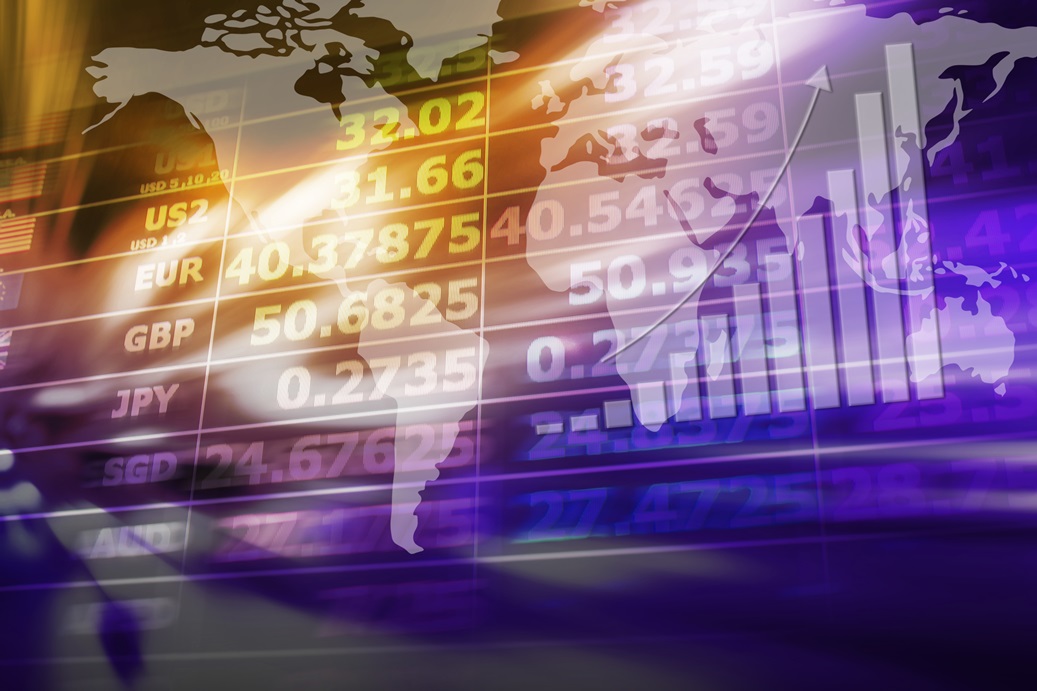 The national budget will be announced tomorrow. The previous two were a bit inconsequential (Click here for our blog on “A budget which doesn’t matter). Last years’ was an irresponsible one. It was announced by an interim political set up, with a Finance Minister desperately trying to leverage on his position to win the upcoming elections. It did not save him. Miftah failed to even get elected, but he left behind a populist budget with tax cuts. A mess which his successor Asad Umer had to deal with. The outcome was that the government missed on all the economic targets last year, with real GDP growth of 3.3%.

The Economic Survey of FY19 will be published tomorrow. According to reports in the newspapers (click here) it is a rather dismal reading. Agriculture sector grew by 0.8% (target: 3.8%), Services grew by 4.7% (target: 6.5%) and Industrial sector growth was 1.4% (target of 7.6%). Large Scale Manufacturing declined by 2%. This is no surprise. The market’s performance, as well as the general economic sentiment, also reflects this.

Now the primary fear in the market is about the budget which will be announced on the 11th. This will be the first under the new Finance Minister and under the directions of the IMF program (yet to be officially approved by the IMF Executive Council). Broad expectations are the budget will involve steep cuts on development spending and impose high tax collection targets.

According to reports (click here), the government will aim to increase tax collection to 12% of GDP. The revenue collection target of PKR5.55 trillion expected for FY20 is 35% higher than FY19. This is a big jump and the fear is that it will require higher tax rates as well as widening tax coverage on other sectors. It might be tough for the government to create a pro-growth and pro-investment sentiment with a punitive tax regime. The eternal catch 22.

I will avoid deeper rambling on this subject. I am sure most you would have received long reports from the sell side on “Pre Budget Analysis”. The bottom line is quite simple; less spending and more taxes can depress economic activity and also lead to higher inflation. In such an environment, from an asset class perspective, people will prefer buying real estate and gold. Within equities, the outlook for sectors exposed to domestic demand, both public and private, still seems tough. This goes back to the blog I wrote on earnings momentum and why it might be too early to buy “cheap” stocks. The earnings downgrade cycle might not be over for the cyclicals.

However, at the end of the day, these issues are transient. The first couple of years under the IMF program are always tough. However, they add to the credibility and enforce discipline. The stock market has generally performed well in such periods (average increase of 38% during the past eight IMF programs). As followers of my blogs will probably recognize, I neither enjoy writing about newsflow nor do I claim to have to a crystal ball to predict short term stock movements. Local brokers take the cup for this. In my view, the Budget is more of a noise. Pakistan has been under IMF programs more than 30 times, so no major surprises there. The only interesting variable there will be the privatizations. Privatization of large state-owned entities could create attractive investment opportunities and in my view are the only positive tool available for the government to attract investment.

The other topic which I think will play a critical impact on Pakistan’s economic performance will be its management of the US-China Cold war. I strongly recommend reading Munir Akram’s article, published in the Dawn (click here). Mr. Akram was Pakistan’s Ambassador to the UN.

US-China trade issues are not merely economic. It is the new global cold war and will shape the next decade. Recent comments from the Prime Minister of Singapore, are indicative of the political pressures Asian states are facing to chose sides.

Pakistan’s challenge is much deeper. A trivial approach will be to try to align with the US on economic interests and work on strategic alignment with China on military and defense. However, this is bound to create conflicts which will amplify the distrust and validate US allegation of double-crossing.

It is a tough task. Aligning will the US will eventually require accepting India’s dominance of Asia, which might not be easy. I am not arguing on the wisdom of such a policy but merely highlighting that it will be very difficult, if not impossible for Pakistan to adopt such a policy. Consequently, the only viable option might be to do a strategic alignment with China. However, this has proven to be tough. Unlike with the US, Pakistan and China do not have any material linkages at the people, social, cultural, intellectual or economic level. Hardly anyone speaks Chinese in Pakistan, while English is the official language!

These policy choices are likely to create further fissures in domestic politics. They might manifest themselves through political activism of actors such as PTM and BLA, or street protests by the mainstream parties. Invariably all of these will require a much more hands-on approach by the national security institutions.

Eventually, economic progress is the only way out of this situation. There should be no mistake about the IMF agenda. The Fund is a lender. It is not an economic growth consultant. The loan from the Fund is to avoid a balance of payments crisis. The Fund, like any lender, wants to first and foremost wants to make sure that the borrower will not default on its payments. Hence it requires building up reserves, cutting down on expenditures and increasing revenue collection. Pakistan has to come up with its own strategy for driving economic growth.

The single biggest driver of economic growth, especially in developing countries, is access to capital. Consequently, if the economic agenda of the government is to drive economic growth, it has to attract global capital and encourage domestic parties to invest. In a way, this ties back to the privatization point I mentioned earlier. That could be one way of attracting global investors. Domestically, there are not too many businesses who have large balance sheets. My colleagues at KASB Research published a detailed report on “Who Owns Pakistan”, where we documented 16 family/groups who collectively control around 50% of the market cap of Pakistan Stock Exchange.

At the expense of not sounding politically correct, it is precisely these large groups who should be given the incentives to invest. While the agendas of financial inclusion and SME growth are all good and noble, the only way to drive significantly material investment is by encouraging large business groups to invest more. This is something which both the US and China agree on.

Check out our new website at kasb.com and if you have not done it yet, download Ktrade app (Ktrade.pk). We have big plans for Ktrade, which will transform fintech in Pakistan. Watch this space.