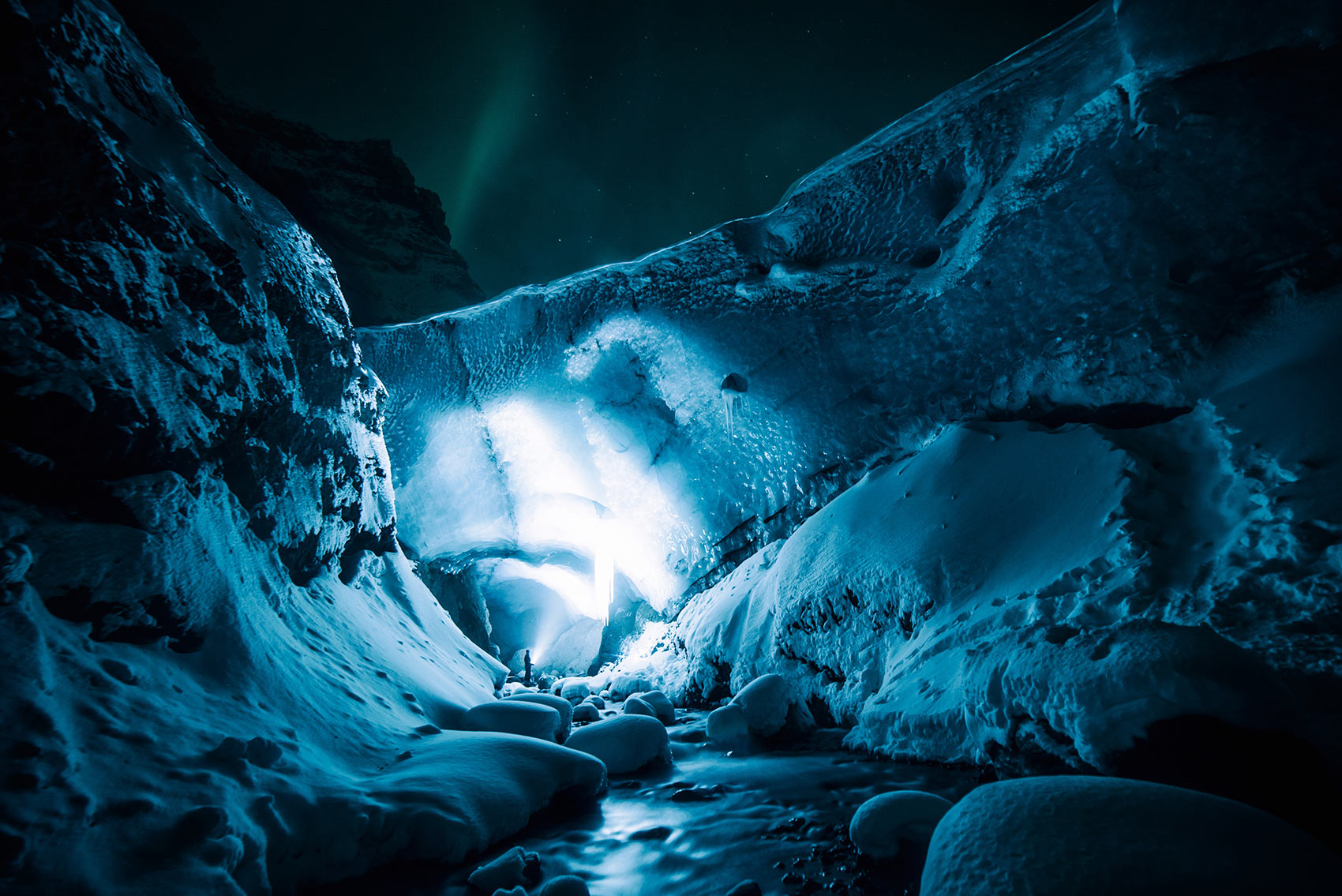 A budget which doesn’t matter

Ignoring is the worse kind of response (ask any parent with young children). This is how last week’s budget was received in general and by the stock market in particular.One could argue that it was all badly set up, with a government in its last month of tenure and with a Finance Minister, in his first day of tenure. It was always going to be hard to be taken seriously.

Market commentary called it a populist budget (click here) with a bias towards domestic consumption away from investments and various trade/industry representatives expressed disappointment as they think the budget has little in for promoting exports and the industrial sector (click here). It is also not a surprise that the Opposition leader in the Senate called it unconstitutional (click here). According to Senator Sherry Rehman, the government had no moral authority to present the full year budget, as their term is ending. In our opinion, the government probably shares her sentiment, since the budget seemed to lack any serious intent.
For example, a gradual cut in corporate tax rate (by 1% each year) was announced, but the cuts do not start until next year; payments of refunds to the export sector was announced but the payments do not start until Jan 2019. The budget could end up being merely a temporary one until the interim government takes over.

In our opinion, the few things which probably were interesting were 1) the removal of tax on bonus shares,2) the gradual reduction in super tax, 3) the reduction in dividend payment threshold from 40% to 20%, 4) the proposals to cut personal income taxes, 5) exemption of taxes on import of machinery for oil refineries, 6) Non filers not allowed to purchase a car and the 7) -18% reduction in public sector spending. Much has already been written by our peers, so can avoid repetition. The market consensus seems to be that the budget is positive for sectors such as Consumer, Fertilizers, Textile and Chemicals, broadly neutral for the banks and power sector and negative for Autos, Cement and Steel. Click here for more detailed analysis published by the Profit

In our opinion, the economic game plan of the government, visible from the Budget seems to be fairly simple;
The amnesty scheme will fill in government revenues which would allow space for tax cuts and, the fiscal deficit can decline from 5.5% this year to 4.9% as the economy can grow by 7%. Inflation only rises marginally to 6%. In the meanwhile, tax cuts will drive consumption growth and buy government the time to borrow more money from new sources such as China and the international bond markets to repay old loans (yes, this does sound a bit like a strategy inspired from Mr Charles Ponzi).

We think, there could be some challenges to this, otherwise straight forward plan. For example:

Firstly, the growth target of +7% seems too ambitious. After all, the government even missed last year’s target of +6% (GDP grew by +5.8%). So what would drive the acceleration next year?

Secondly, even if we assume there will be some kind of growth impetus driven by the tax cut and consumption boom, surely that would lead to inflationary pressures. So we find it strange that the inflation target of 6% is the same as the target for FY17/18 (albeit inflation remains lower at 4.5%). Either the growth target is too high, or the inflation target is too low.Third, this only pushes the external financing problem back by 12 months and does not resolve any structural challenges behind the decline in exports (read last week’s blog here).

Lastly, we are replacing cheaper debt with more expensive borrowing, which does not seem wise.

From an investment perspective, we think contrarian trades such as long export-based sectors could work going forward. We might see a sector rotation away from the cyclical sectors such as autos and cement.
After all, the policy options for the government might be fairly limited. The new government, any new government, will have to focus on exports in our view. [We highly recommend reading some of the views published by Sakib Sherani, the CEO of Macro Economic Insights (Crisis Past and Present,  Burying Dar-nomics)]. In our opinion, the government will have to announce a more meaningful incentive package to the textile sector and let the exchange rate adjust to its natural levels. We continue to like the tech sector, where the exports could benefit from both structural demand from digitization and a more favourable exchange rate. Companies such as Systems (Not Covered) generate 80% of their revenues in USD through exports.
Besides equities, gold has historically shown to have a positive correlation with inflation which could be a good hedge under a scenario if exchange rate adjustment and consumption growth leads to higher inflation. An academic study published in Pakistan Business Review (click here) found a positive relationship with gold prices, interest rates and inflation in Pakistan. Another academic paper published by Lahore School of Economics found a similar relationship but showed that equities outperformed gold (click here). We anticipate another 5-7% depreciation in the exchange rate in 2018.

As Ray Dalio, the founder of Bridgwater, emphasizes, portfolio diversification and asset allocation are the keys for successful investing. Here is a link to an insightful interview of Dalio. In my personal model portfolio, I would keep 65% real estate, 25% equities, 5% Gold, 5% private investments/art/ but of course this is only my allocation based on my personal risk tolerance and return objectives and not to be generalized.

Over the next few weeks will be expanding our research coverage to additional sectors and stocks. We will also be announcing some new hires in Equity Sales Trading as we continue to expand our team. Please contact us if you want to open a stock trading account with us and get our investment views and service.

We look forward to working with you.